They could’ve had it all … but Adele and her husband, Simon Konecki, decided to go their separate ways.


Adele and Simon Konecki: The Way They Were

“They broke up about eight or nine months ago,” a source reveals of the estranged couple, who share 6-year-old son Angelo, exclusively in the new issue of Us Weekly.

So, what exactly went wrong? “Their relationship evolved and they became more like friends than lovers,” a second insider explains. “They realized the romantic love was no longer there. They’re disappointed, but it just didn’t work out.”

Adele, 30, and Konecki, 45, went public with their relationship in January 2012, welcomed their son nine months later and secretly married in December 2016. However, the “Hello” singer and the entrepreneur, who also has a young daughter with ex-wife Clary Fisher, announced in a statement to Us on Friday, April 19, that they had called it quits, noting that they “are committed to raising their son together lovingly.” 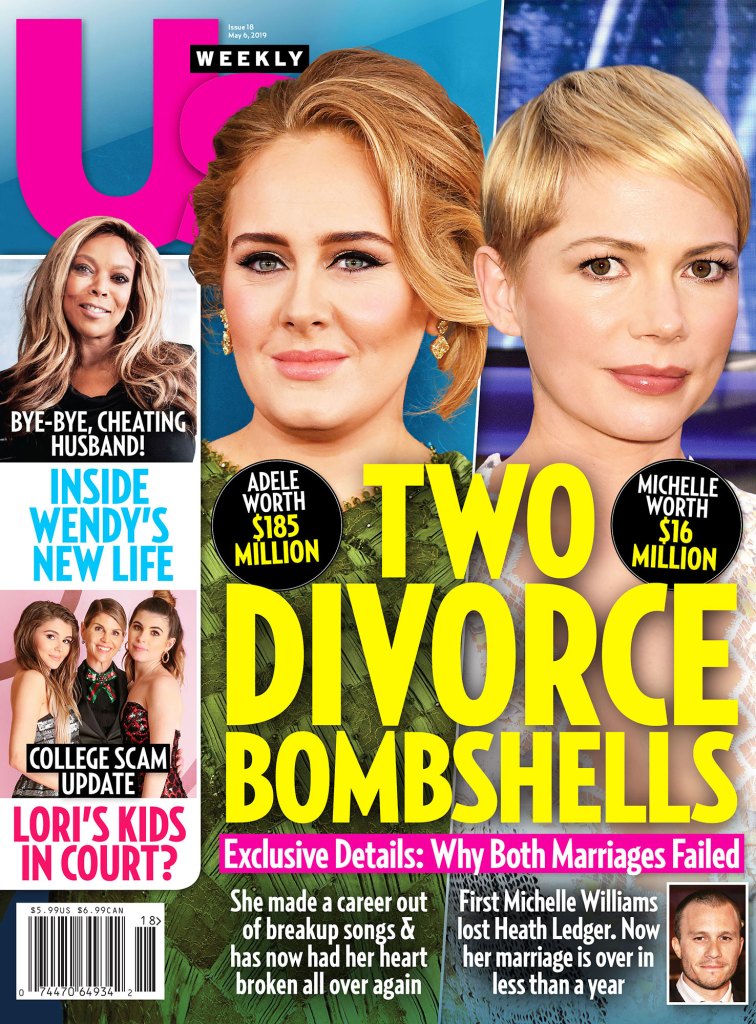 For more details on the pair’s imminent $185 million divorce, watch the video above and pick up the new issue of Us Weekly, on newsstands now.