Not worried about her man. Kylie Jenner trusts her boyfriend, Travis Scott, even after cheating rumors surfaced.


Kylie Jenner and Travis Scott: A Timeline of Their Relationship

“Kylie doesn’t feel like she has to watch over Travis like a hawk,” a source tells Us Weekly exclusively. “That’s one of the main reasons their relationship works so well, is successful and continues to grow.”

A second insider told Us on Thursday, April 17, that the Keeping Up With the Kardashians star, 21, considered the infidelity speculation “white nose.” The source explained, “She knows everyone is always trying to get a rise out of her and her family. … [Kylie] and Travis are in a great place and she has no intention of breaking things off with him.”

Scott, 27, reportedly cheated on the reality TV personality in February, but he shut down the rumors. “Travis Scott vehemently denies he cheated on Kylie,” his rep said in a statement in March, days after he canceled a concert in Buffalo, New York. “It is not true. He did not cheat. He canceled one show tonight because he is under the weather.”


Celebrity Couples Who Stayed Together After Cheating Scandals

Jenner also allegedly saw her beau “talking to girls on Instagram DM.” The source noted, “The messages weren’t exactly appropriate.” Scott deleted his account amid the cheating speculation, but it has seen been reactivated.

Days later, another insider told Us that the Kylie Cosmetics founder and the “Butterfly Effect” rapper got into a “big fight” over the drama, but they refused to give up on their relationship.

The musician and the makeup mogul started dating in April 2017 and welcomed their daughter, Stormi, now 14 months, less than one year later. “Kylie and Travis are doing well and are focused on raising Stormi,” a separate source told Us earlier this month. “Everyone is getting along.” 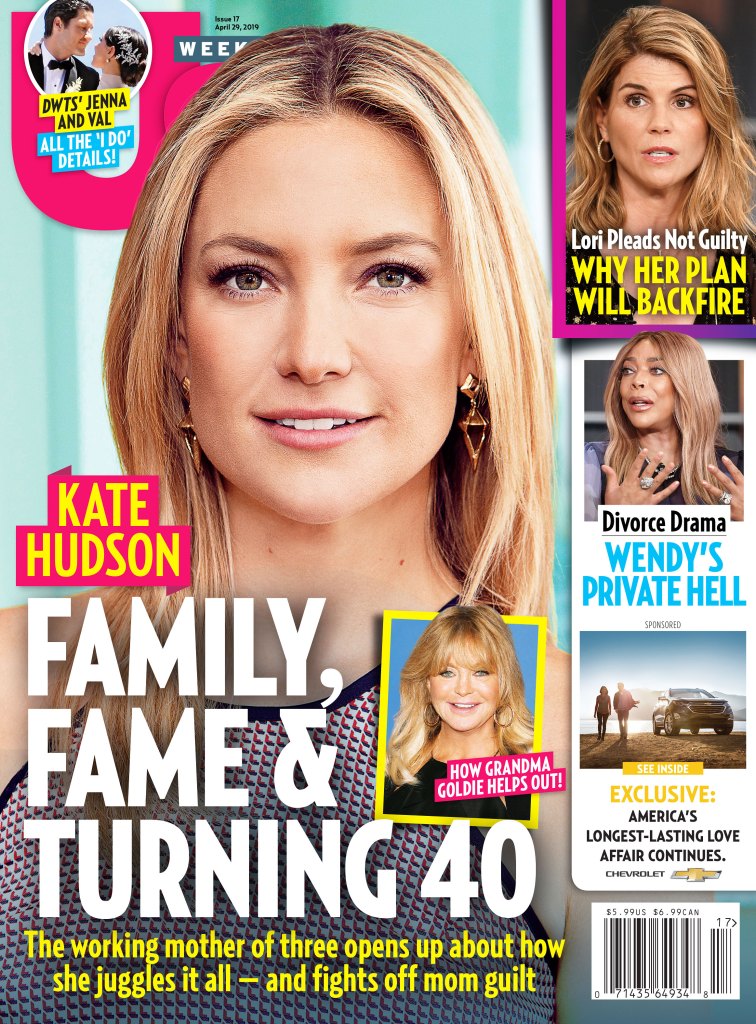 For more on Jenner and Scott’s relationship, watch the video above and pick up the latest issue of Us Weekly, on newsstands now.