She lost all her endorsements, but at least Olivia Jade Giannulli got her boyfriend back! Just weeks after breaking her social media silence, the YouTuber is back together with ex Jackson Guthy, a source exclusively reveals in the new issue of Us Weekly.

Giannulli, 19, and Guthy, 23, called it quits in May following the news of her parents, Lori Loughlin and Mossimo Giannulli’s alleged involvement in the nationwide college admissions scandal.

“Jackson broke up with Olivia because it was all getting to be too much for him,” an insider told Us at the time. “It wasn’t necessarily affecting his career, but the fact that he couldn’t be seen out in public with Olivia was difficult.”

Despite the break up, the twosome remained friendly and close. A source told Us in June that Olivia was still “emotionally dependent on him a little bit.”

As Us previously reported, the Fuller House star, 55, and her husband, 56, were indicted for allegedly paying $500,000 in bribes to secure a spot for Olivia and her older sister, Isabella Rose, at the University of Southern California.


Lori Loughlin and Mossimo Giannulli: A Timeline of Their Relationship 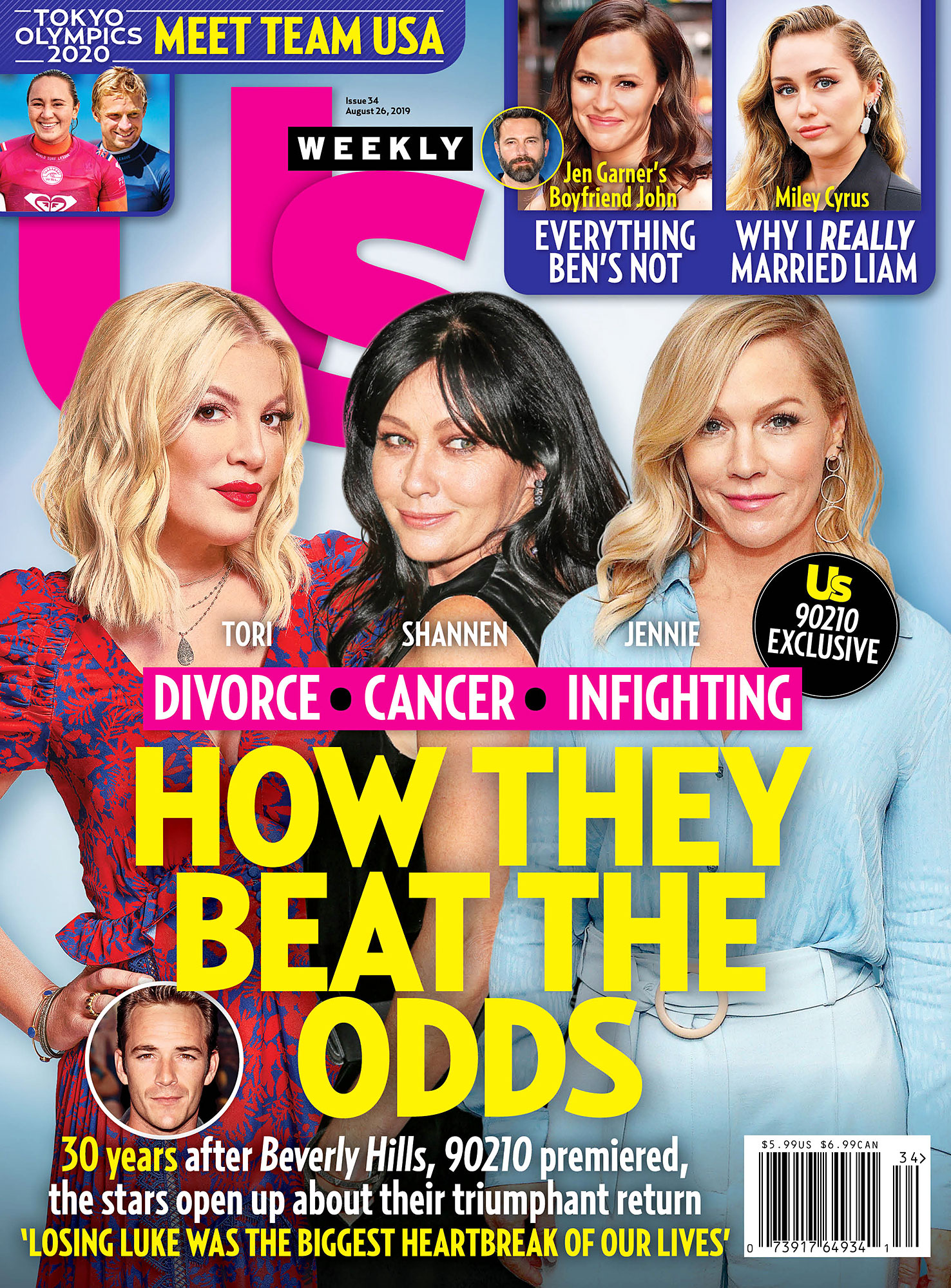 As a result, the controversy affected Olivia’s growing brand — which led to multiple beauty brands cutting ties with the internet personality.

For more on Olivia and Guthy’s reconciliation, watch the video above and pick up the new issue of Us Weekly, on stands now!