Lucky guy! Sterling Shepard married Chanel Iman in May 2018 and is still head over heels for the model.

“That woman takes care of me like no one ever has,” the professional football player, 26, tells Us Weekly exclusively in this week’s issue while promoting the #HorizonConfiDANCE Back-to-School Campaign. “I mean, the closest thing to [compare it] is my mom, so I love everything about being married to her. She’s one of a kind.”

The athlete went on to describe the changes his marriage has gone through since the model, 28, gave birth to their daughter Cali, now 12 months, in August 2018.

“It’s honestly tough whenever you put a baby into the situation because you’ve got to still try to find time for each other and a lot of the focus goes onto the baby,” the Oklahoma native explains. “So that’s the main thing is just me trying to carve out a little time in my schedule and her trying to carve out time in her schedule because we’re both pretty busy. That’s the toughest thing about it, but we find a way to get through it.”

So what do the couple do on date night? He tells Us, “We love to eat and we love to watch movies, so we’ll go to an IPIC, pretty close, or we’ll go out to eat in the city. She has a whole bunch of places. She’s lived in [New York] since she was 15, on her own, so she has a lot of places that she likes.”


Celebrity Couples Who Got Engaged and Married Within 12 Months 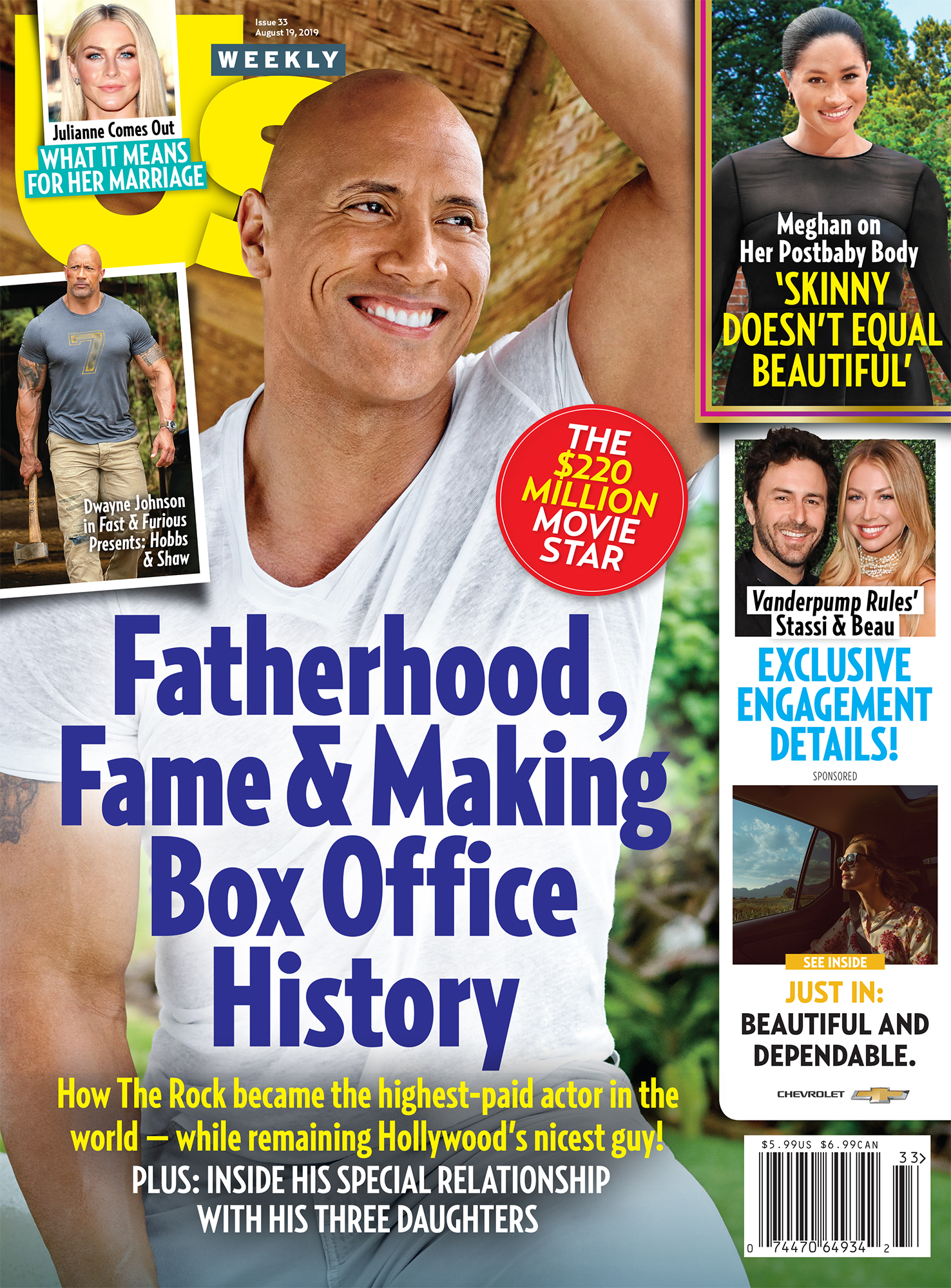 For more information on the New York Giants’ player’s relationship with the model, watch the video above and check out this week’s issue of Us Weekly, on newsstands now!